Главная страница » Новини » “Avatar: The Way of water” has already grossed more than $2 billion at the global box office

“Avatar: The Way of water” has already grossed more than $2 billion at the global box office

Six weeks after its premiere, James Cameron’s sci-fi movie”Avatar: The Way of water” has grossed $2 billion worldwide. The film raised its first billion in 14 days.

This is the sixth movie in history – and the first since the beginning of the pandemic – to break this mark. The list also includes “Avatar”, “The Avengers: The Final Destination”, “Titanic”, “Star Wars: The Force Awakens” and “Avengers: Infinity War”.

James Cameron has directed three of the six highest-grossing films of all time. He is also the only director with three films that have grossed more than $2 billion.

Zoe Saldana, who played Neytiri in Avatar, has starred in four of the six films that have grossed more than $2 billion. She also appears in Avengers: Finale” and “Avengers: Infinity War”.

“Avatar: The Way of water” was shot in 3D at 48 fps with HFR (high frame rate) technology. For this film, Cameron and his team built a new system with Sony Venice cameras, which connects multiple high-quality cameras together to create a stereoscopic 3D system.Cameron also figured out how best to shoot and capture motion simultaneously above and below water.

#FreeTheLeopards: stars demand to provide Ukraine with tanks in a new flash mob

Victim syndrome: prevention of the disease and how to get rid of it 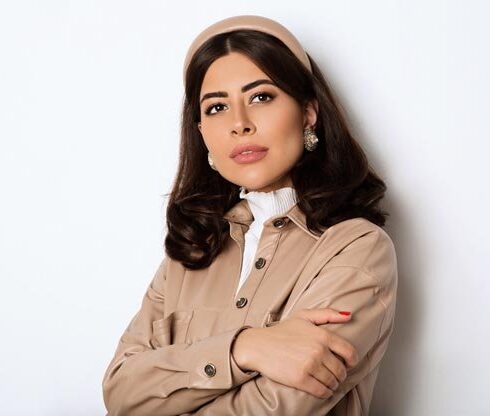 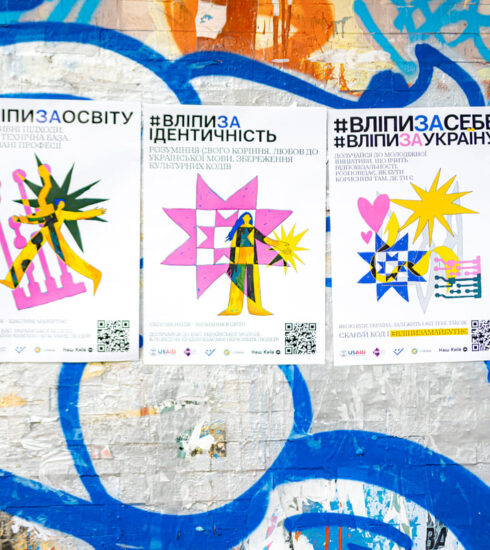 Ukraine of the future: a #ManifestoChange from schoolchildren appeared on the streets of Kyiv 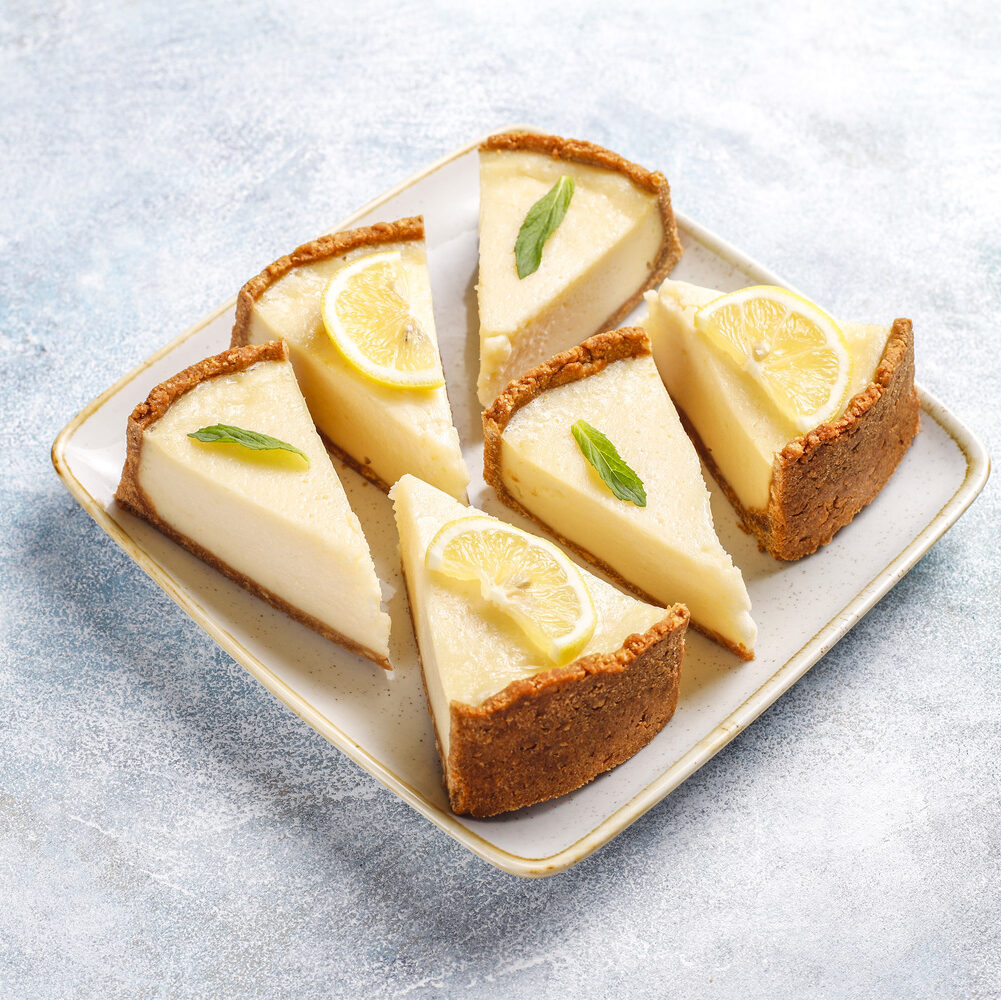 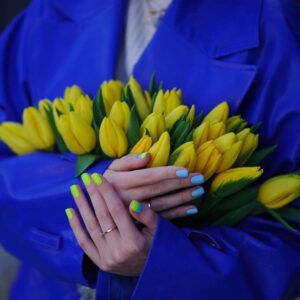