Events » A Charity Breakfast by Marysya Gorobets in Vienna: how it was 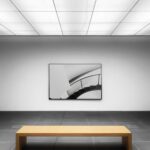 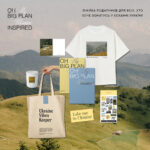 A Charity Breakfast by Marysya Gorobets in Vienna: how it was 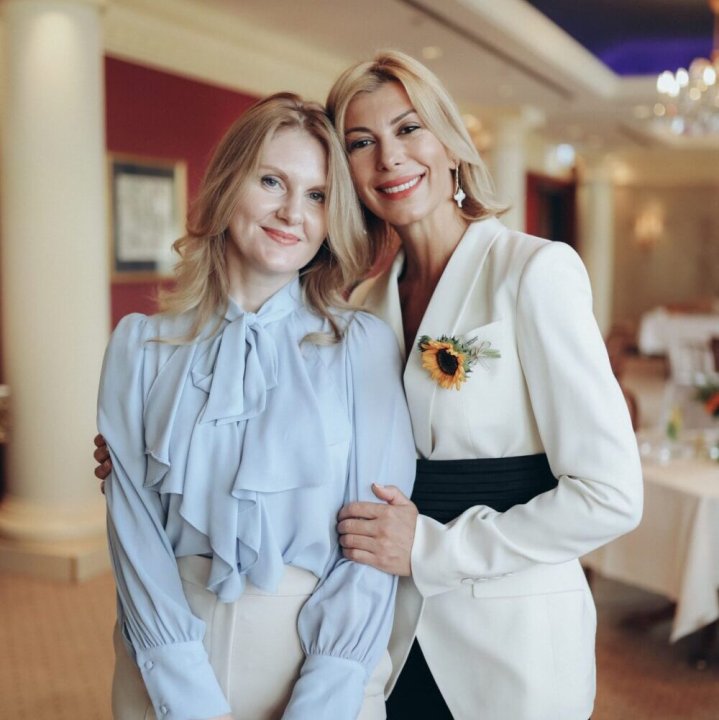 On 8 September the long-awaited Vienna Charity Breakfast by Marysya Gorobets took place in the heart of Vienna at the legendary Grand Hotel Vienna. 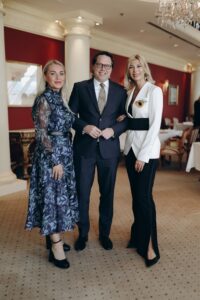 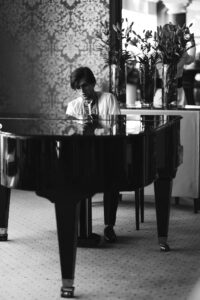 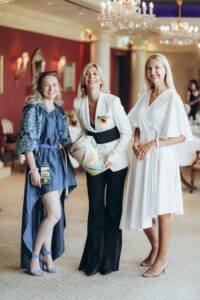 Together with Natalia Sivak, the founder of the MAMA plus Me Charity Foundation and a mother of six children, Marysya held a charity auction and presented 6 stories of the foundation, for which, indeed, the funds were raised. The 7 lots raised 15,000€.

Among the lots was a PEACE T-shirt by German designer and stylist Franc Wilde, who has been displaying stylish yellow and blue images in support of Ukraine every day since the early days of the war on his social media channels. A painting by Art RAMUS, which was personally presented by White Ribbon UA Goodwill Ambassador, artist Tatyana Ramus. Travel Lot by YANA Luxury Travel. T-shirts from the OBERIG collection by MRIYA.org.

The MRIYA plane from KIDDISVIT. Painting from Anna Kyrychenko. A vase from the FIORI company, which in addition to the lot provided a donation and floral decoration with sunflowers and cornflowers. 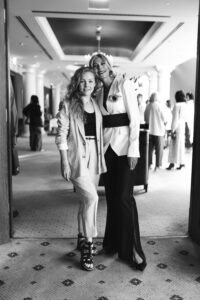 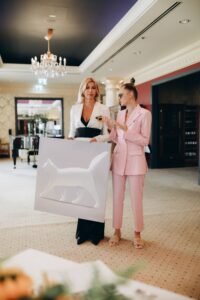 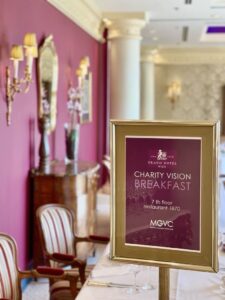 After a musical performance by the Viennese multi-national ensemble Trio Immersio, another substantial donation was announced from the American charity foundation RTQ (Refuse to Quit), whose mission is to support the most vulnerable segments of the population – women and children.

“Thanks to Marysya Gorobets I became aware of the needs of the MAMA plus Me Foundation and therefore immediately passed on the request to the RTQ founders and today, at the Vienna Charity Breakfast, we want to donate $10,000 to help orphans and children with disabilities,” announced RTQ Foundation representative Natalya Lukyanova, who has been actively volunteering at the Daruieste Viata Charitable Foundation in Bucharest since the war began, coordinating medical aid supplies worth a total of around one million euros. Volunteering became a new chapter in Natalia’s life, as before the war she had been involved in attracting foreign investment in the real estate sector. 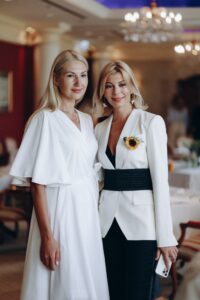 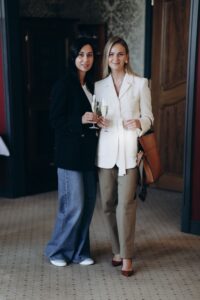 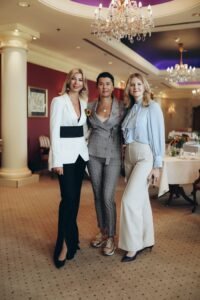 “I am grateful to each and every one of you and today I am incredibly happy that the club continues fulfilling its mission – connecting visions – by bringing together people with a big heart, both Ukrainians and foreigners, who want to help Ukraine in this extremely difficult period. I would like to point out that all proceeds from the auction and donations collected during our charity breakfast will go to the MAMA plus Me Charity Foundation, which has been helping Ukrainian children for 15 years and especially during the war. I continue working on the cultural and diplomatic front and am announcing a series of charity meetings around Europe!, – summed up Marysya Gorobets.

This was the first offline meeting of the club since the beginning of the war in Ukraine, bringing together this time 35 MGVC ladies. 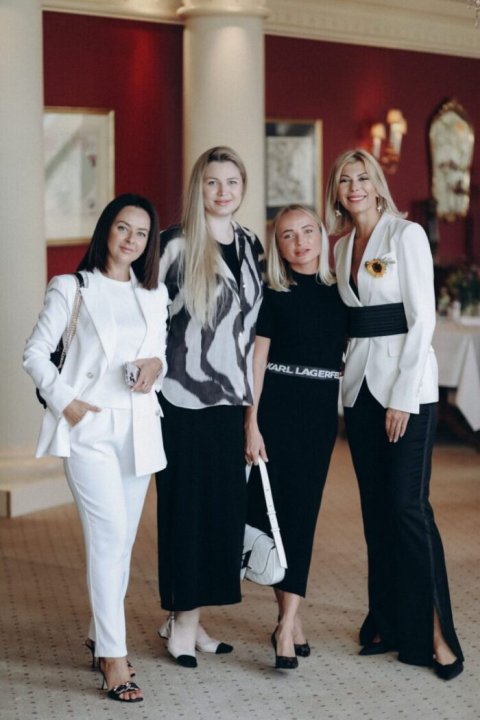 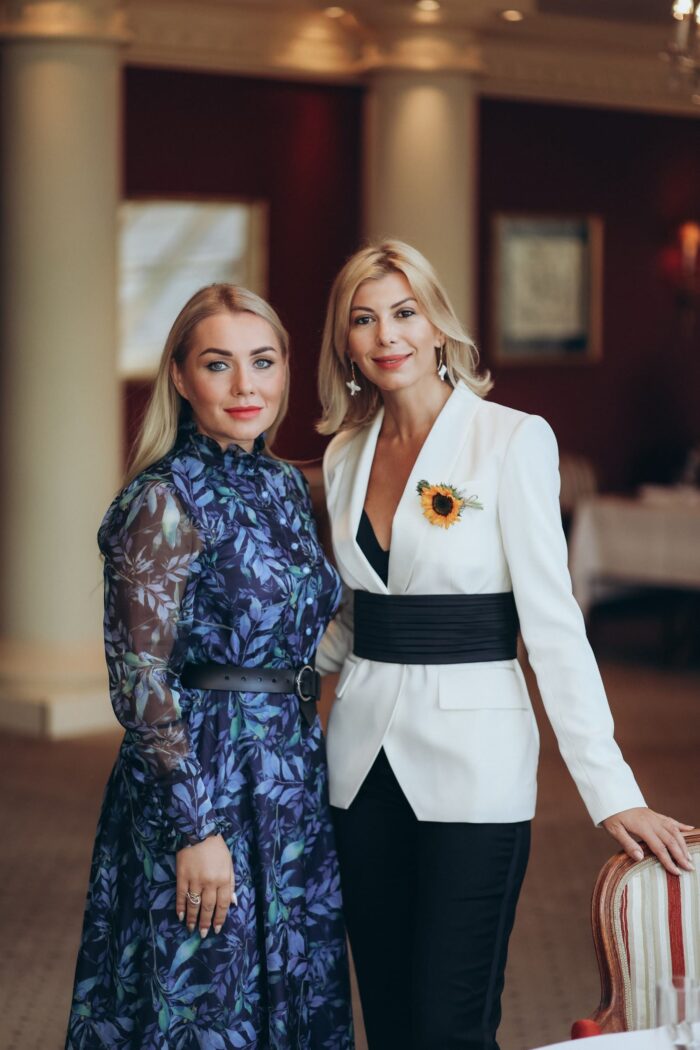 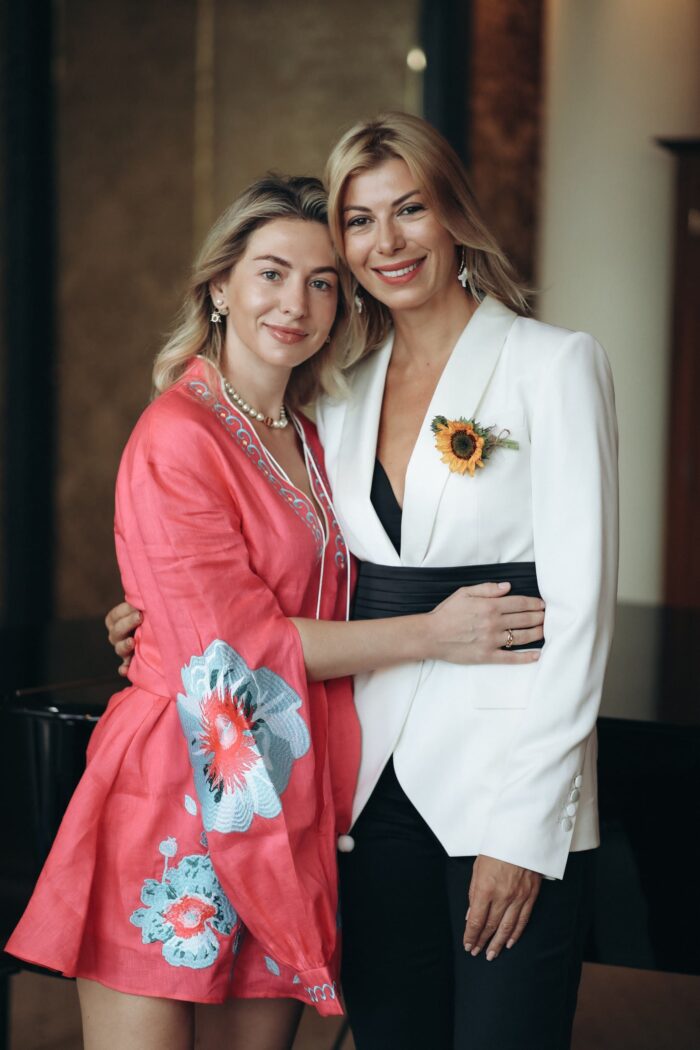 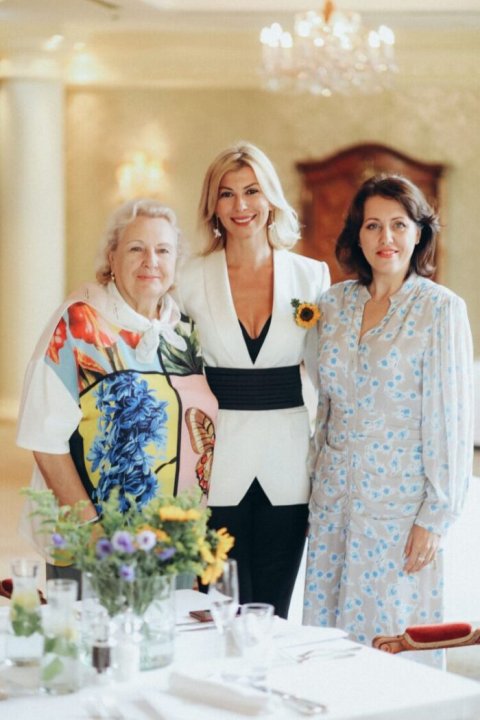 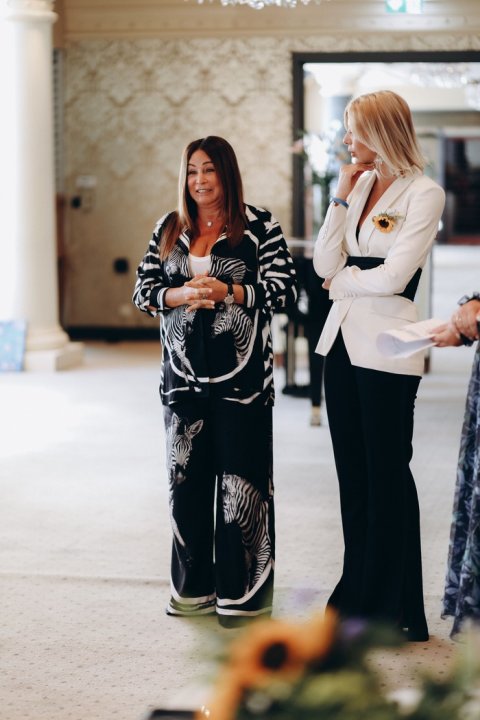 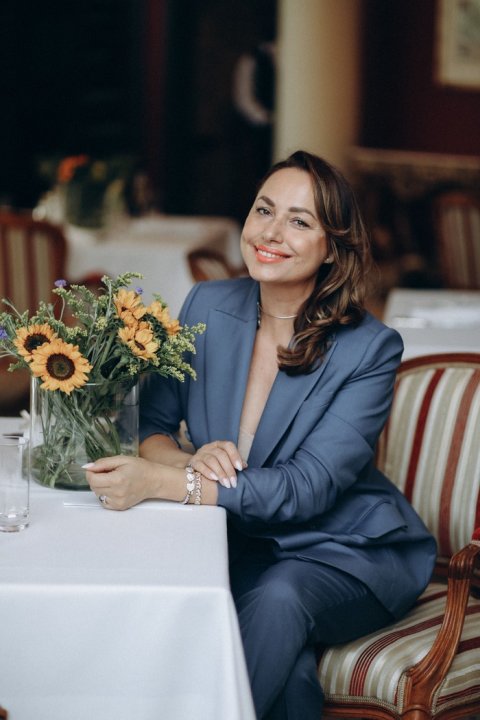 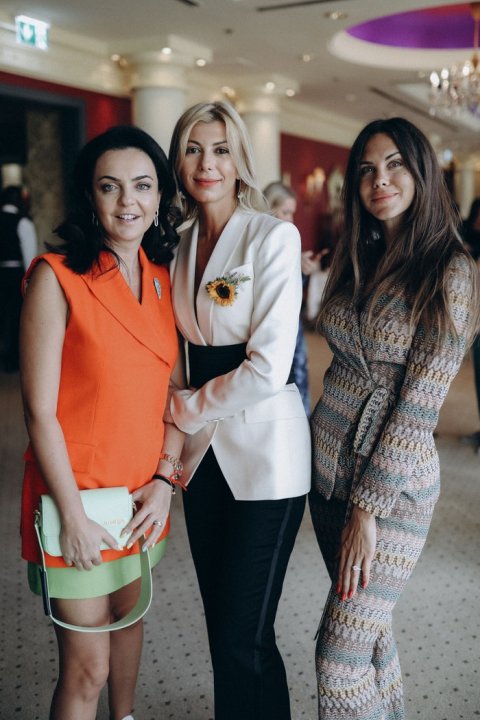 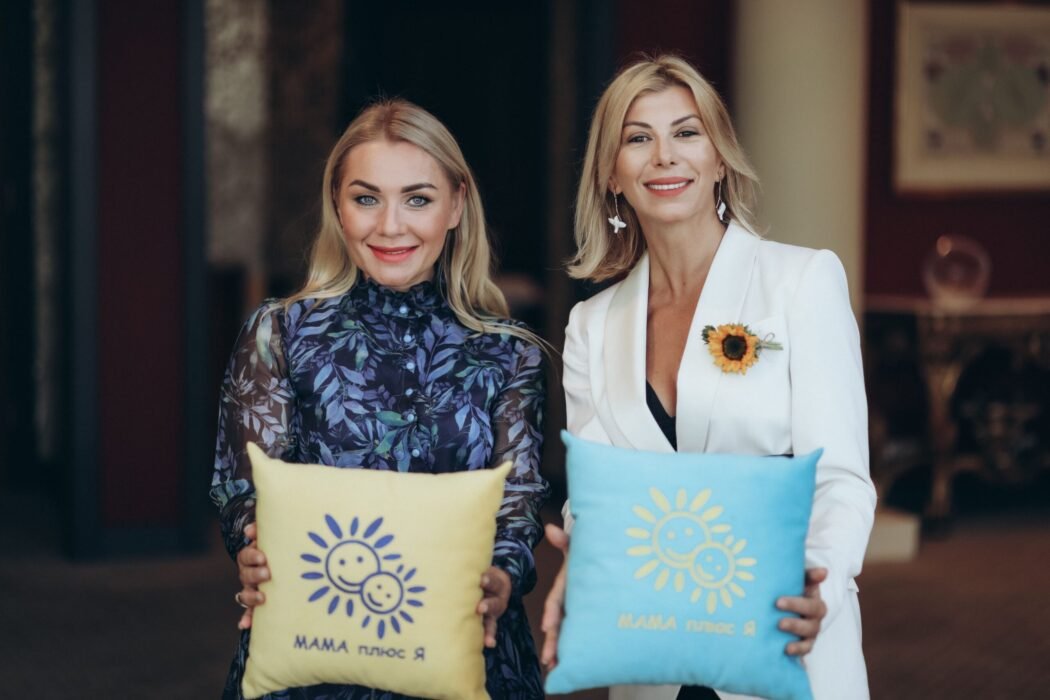 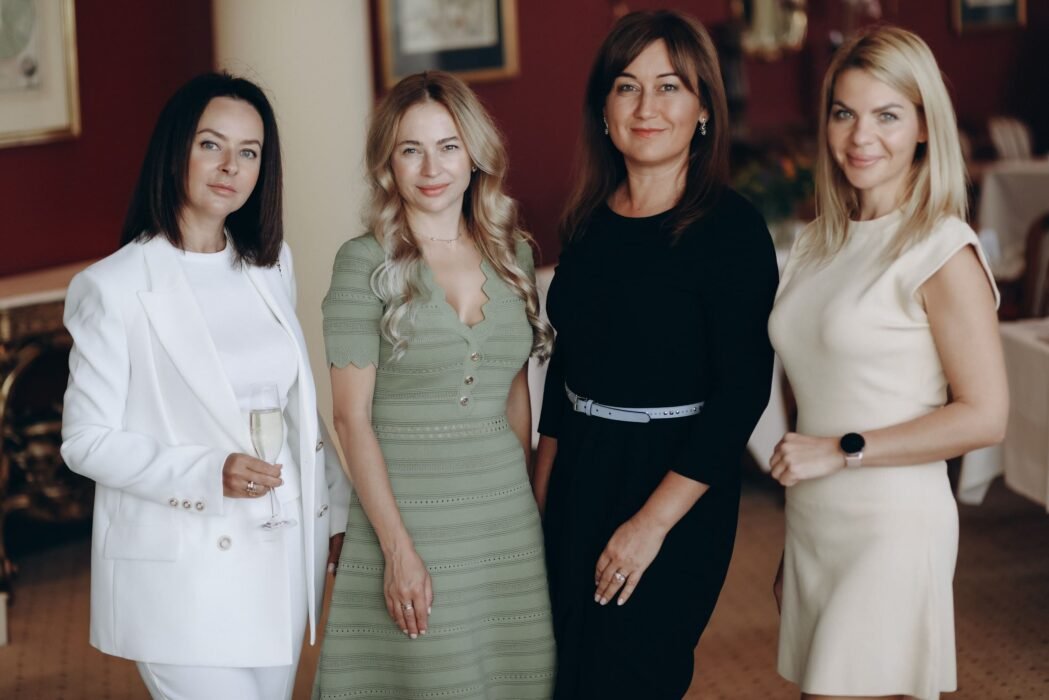 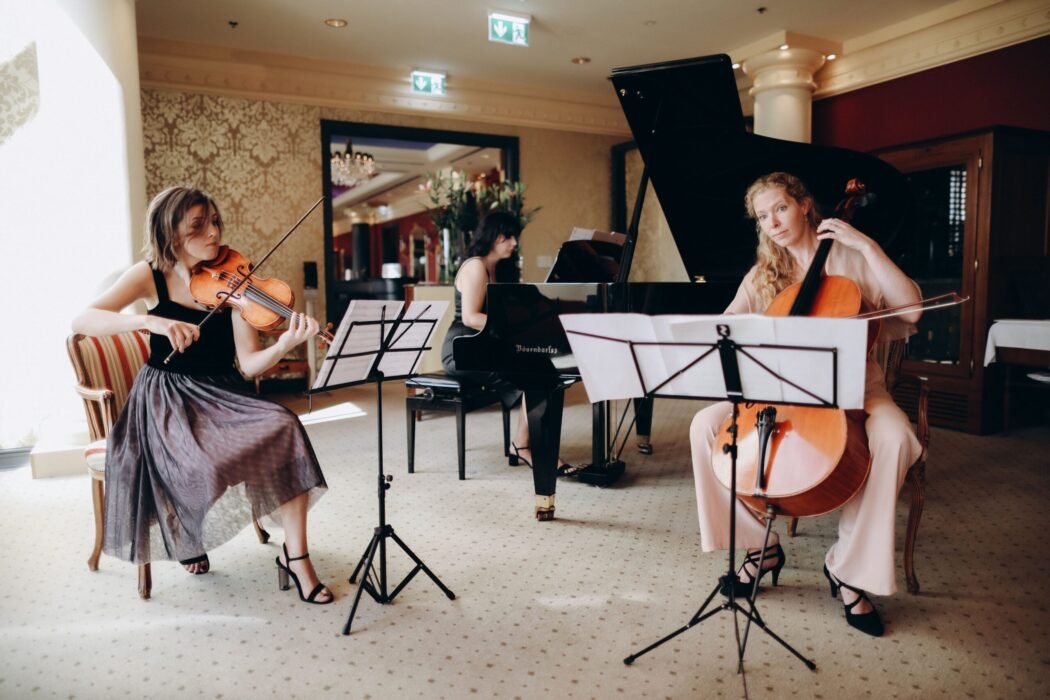 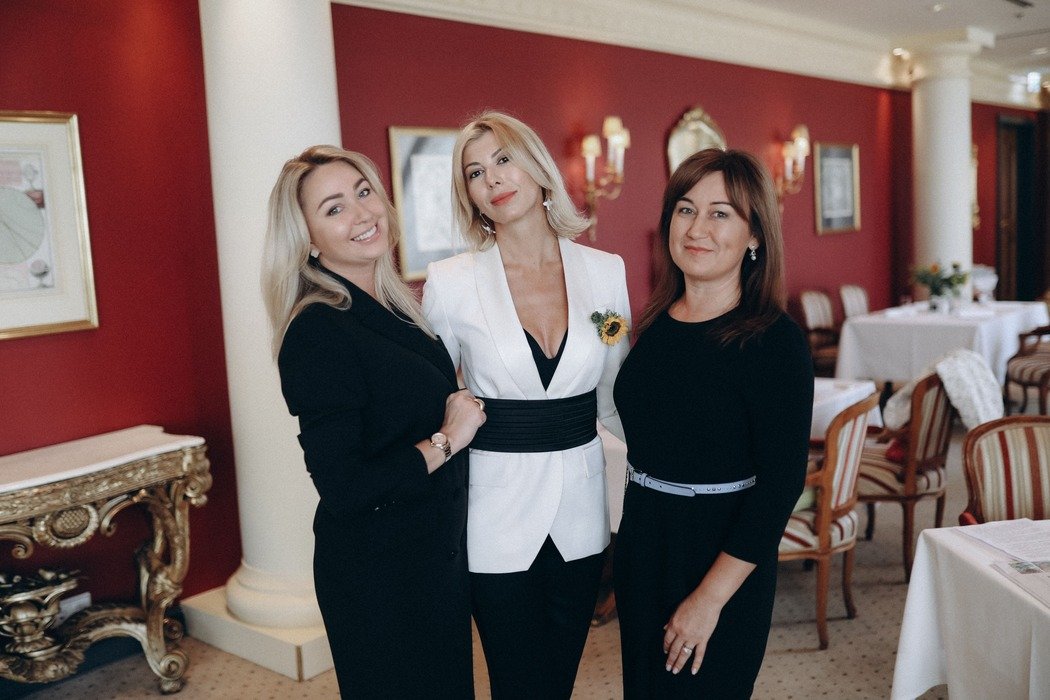 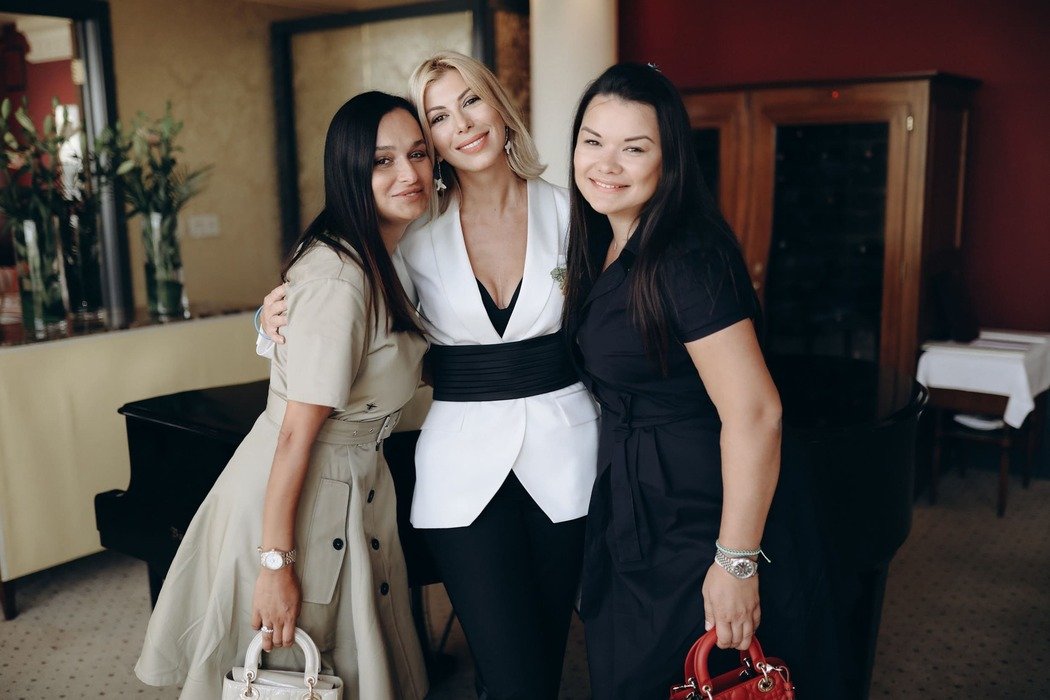 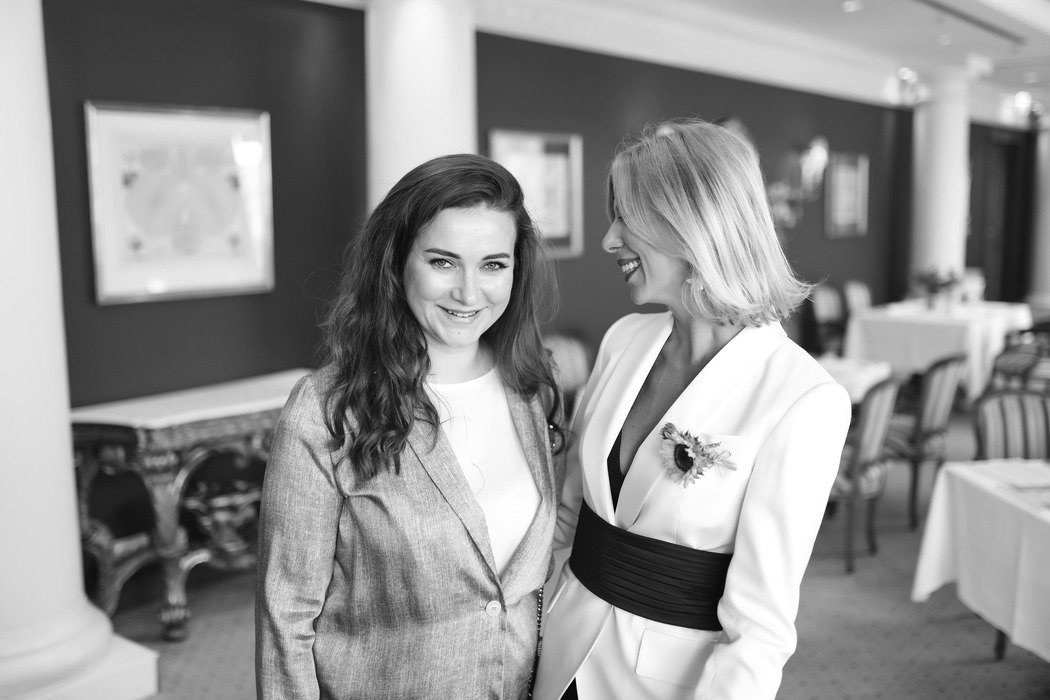 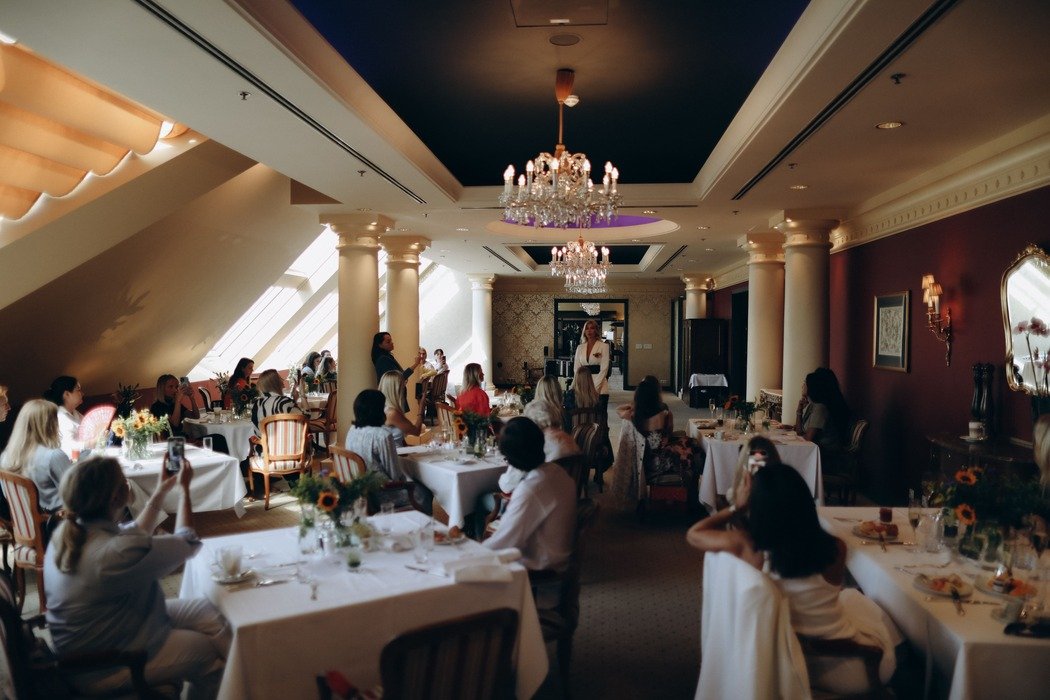 360 Design Budapest: a series of events for designers

Vibe of Ukraine: Lavla presented a new line of gifts 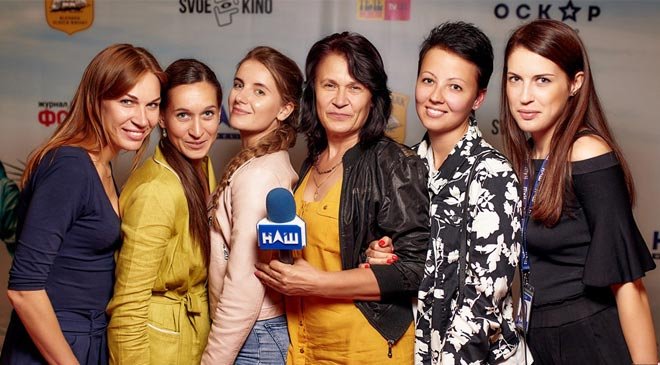 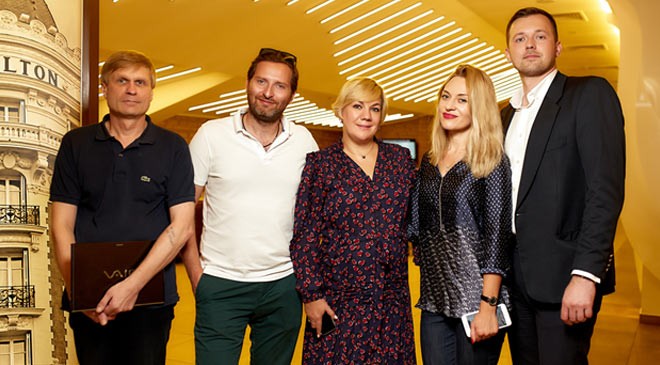 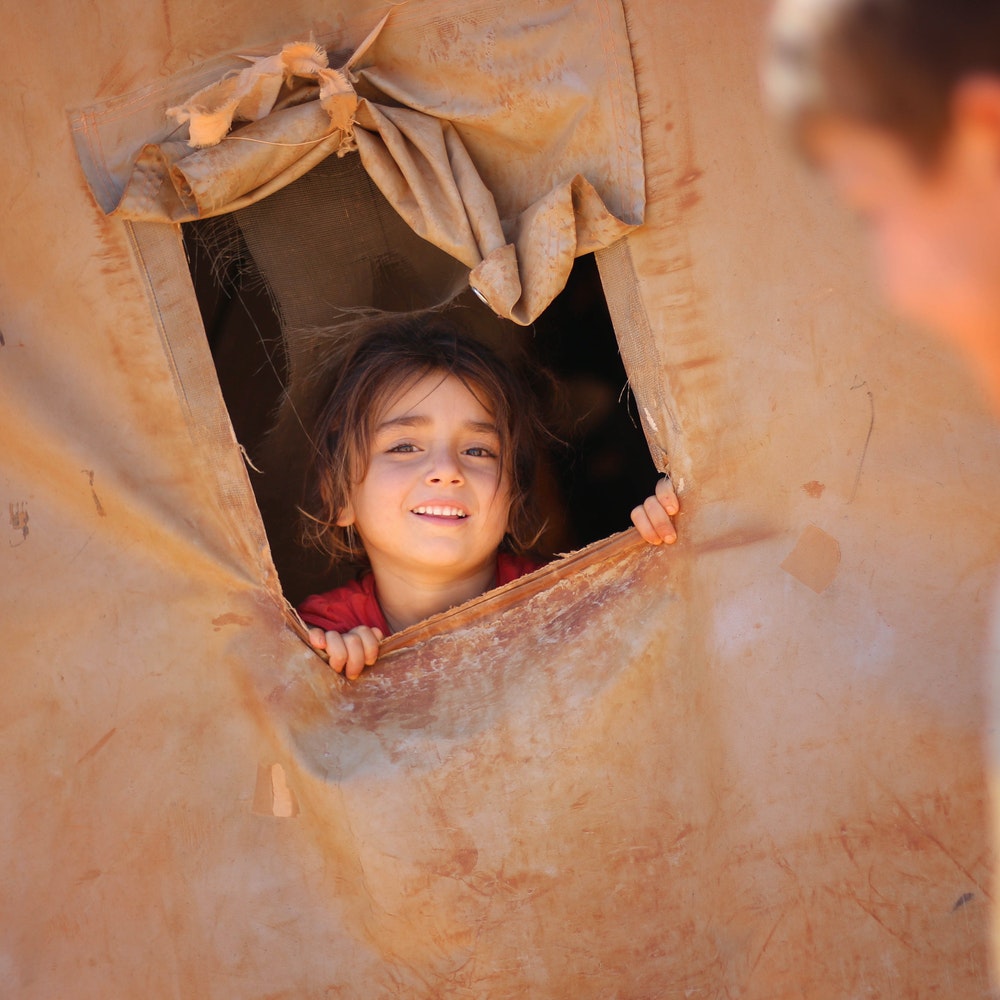 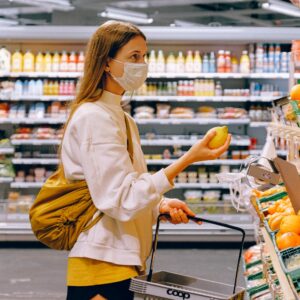